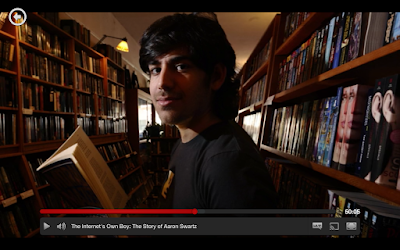 I'm studying this Amazing Guy (Aaron Swartz for your works on self learning)  to make a video about Swadhyaya. Swadhyaya is a principle of the Yoga that means - Self-Study.  I wanna explain the Self Study has two sides.  One kind of study is self analysis about your behavior and the things in it that you wanna change. This is a very important point for who want to express your Self better. But this kind of process have a big fail. To improve things, doesn't matter if it is your alimentation program or the quality of your sleep time, is much better if you can mensure the improvements. So even if you work with it everyday, like me, its hard to say  "in September 2012 i was better in mine self observation than now."  So one way to see if everything is being well is use the other side of self study - the self learning. The capacity to learn different things or skills (in this case on the internet). I believe that we can learn everything. Of course, some people have facility …
Postar um comentário
Continue lendo... 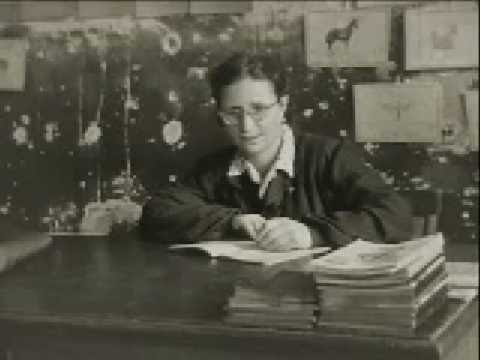 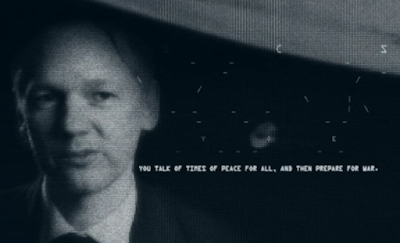 I just saw the Wikileaks movie on NetFlix. I remembered when the Assange story blew up, i commented with a friend that Assange had the best movie script ever.
This movie is a documentary, so if someone wanna try the movie about it, i'm pretty sure that will be a success. So, i didn't make a big research of Julian Assange because what i realized that issue it very important independent if the facts on documentary are real or not.
Julian Assange was a premature hacker. Many evidences point the Julian was the responsable for the hack attack on NASA computers just before the launch of Galileu Spacecraft in 1989.
He made the WikiLeaks, a website where people can share all kind of information, usually about governments of all the World. The flag of the Assange is - without all information we cant make a good decision on politics. So he ask for free expression on the web.
This discussion begin with the documents that Wikileaks shared with information of Iraq and Afghanistan wars. The…
Postar um comentário
Continue lendo...
Mais postagens